Stories and Films Have (No) Boundaries 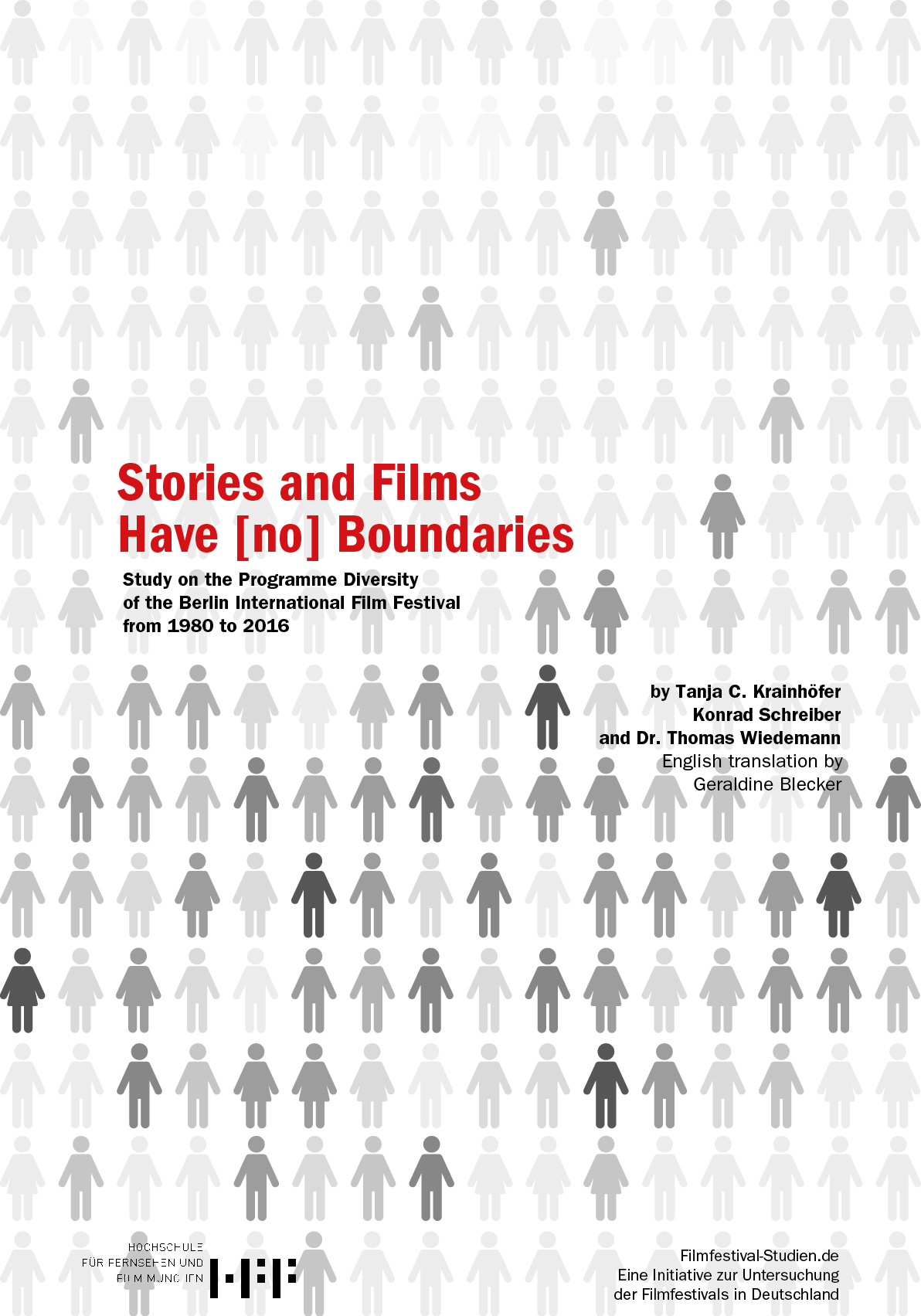 Based on the assumption that film festivals have become a “key force” and “power grid” in the production, distribution, and reception processes of movies (Elsaesser 2005; cf. De Valck/Kredell/Loist 2016), this study exemplarily examines the diversity of the Berlin International Film Festival’s program over the last 37 years. Without any doubt, especially major competitive film festivals (such as Cannes, Venice, Shanghai, or, significantly, Berlin) play a substantial role in defining film culture by cultivating notions of quality, taste, and meaning. Moreover, given the exponential increase in the annual film production, these festivals must be considered as important steering instruments in film trade and policy, since they decide via their curatorial mechanisms which films the distributors see and possibly buy, and therefore, which filmic oeuvres are allowed to get public attention on the local and global screen.

With more than 400 films in the yearly program, nearly half a million tickets sold, over 16,000 accredited visitors from 122 countries and about 3,800 journalists from 86 countries (figures from 2016), the Berlinale stresses the societal, cultural and economic plurality as a guiding principle of its annual film selection. Following this awareness, a quantitative analysis of the Berlinale programme from 1980 to 2016, focusing on criteria such as origin, gender, age, and socialization, was just published by a Munich-based research team.  The sample includes all short to feature films presented across the festival’s six major sections (Competition, Panorama, Forum, Generation, Perspective German Cinema, Lola@Berlinale) from 1980 to 2016 (n=10,024).

The complete study is available for download at: www.filmfestival-studien.de